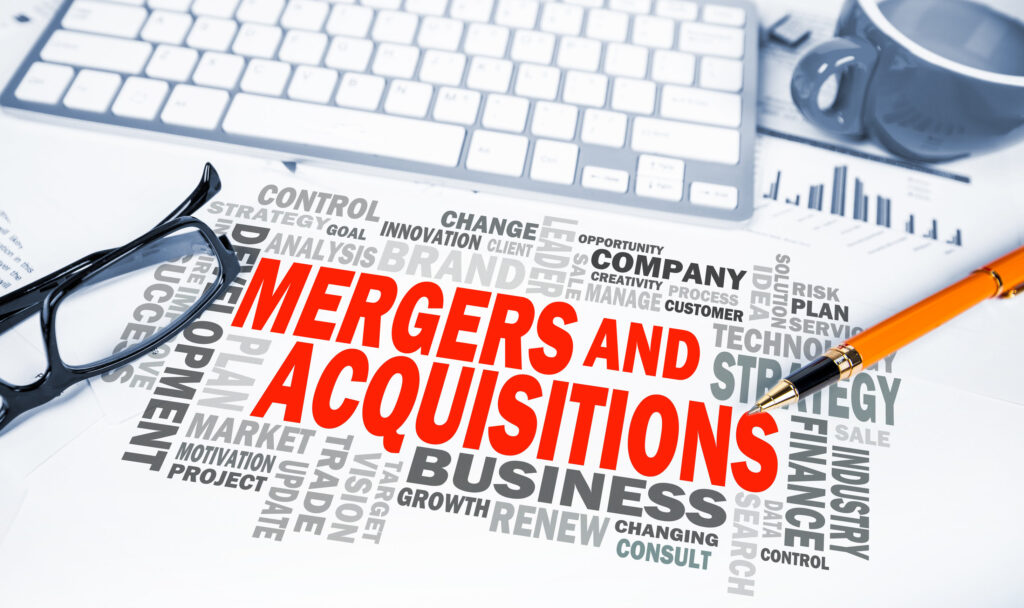 I was sitting in an IT conference today for an industry that experiences a lot of merger and acquisition activity, the mining sector.  However, this would apply to the merger of any two companies.  Due to the way these acquisitions are structured, often maintaining a decentralized organizational structure, IT integration projects are often not a top priority during the due diligence and early integration phases.  One CIO mentioned that the business may actually request that no changes be made in the first six months.  But the massive capex investments are typically made in the first three to six months, meaning the IT consolidation that would drive many ongoing efficiencies is left unfunded.  And the IT pain points associated with the lack of centralization start rising to the surface.

What are some of the solutions to this problem?

1. Get IT more involved from the beginning

One solution suggested is to get IT more involved during the due diligence process.  As the industry becomes more and more digitalized, it will become increasingly important to treat the IT consolidation as a process necessary to the healthy integration of the two businesses.

2. Identify the most important and urgent IT integration problems

Another part of the solution would be to identify some of the most important IT integration problems that must be resolved in the first three to six months and prioritize those particular projects.  The joining of the respective physical networks is never overlooked and has always been a day one activity.  However, networks are joined for a purpose — to gain access to the necessary IT and OT resources in the other business entity.

What key projects would resolve the most pain points if dealt with immediately?  What projects would bring the most gains across the most business applications and make the most efficient network?  One of those key areas is in the integration and consolidation of the Directory Services, most commonly Active Directory, which not only authenticates the users, but is used to grant access or deny access to resources across the two companies.

According to the Gartner Group analysts, one of the most common issues faced by CIOs in this situation is an Active Directory that is overly complex and has become unwieldy after several acquisitions.  It has become a major pain point for implementing cloud services and business applications.  Another key integration challenge is to centralize the email.  While it appears easy with cloud services like Office 365, the reality is there will be a migration project to merge the email and login accounts for the two companies.  The benefits of a seamless integration are significant just in these two areas.  Standardization in other areas would also drive many efficiencies, but not all are as foundational as others.

3. Engage with an experienced services firm

Engage with a services firm that has a lot of experience doing these types of migrations, consolidations, and integrations.  The joint IT departments are going to be overwhelmed by the operational problems during an integration.  They were overwhelmed putting out fires before the acquisition and normally don’t have the expertise or the time that projects like this necessitate.

This is also a time to consider changing the service model.  Many companies don’t want these occasional IT capex charges anymore at any time, merger or not.  It is possible to leverage the cloud and the subscription model.  Less well known is the possibility of moving to IT Software as a Service, where the vendor will absorb the capex projects and you pay for these integration costs through an ongoing subscription cost.  In this model, the vendor is motivated to consolidate, standardize, reduce problems and simplify as fast as possible in order to reduce support costs — the same goals that the acquirer is looking to achieve.  In cyclical industries such as mining, the subscription model has some major benefits; costs rise and fall based on the consumption of the services that follow the ups and downs of the industry.

Firms such as Itergy specialize in the integration of Active Directory, Office 365, etc., as part of the merger of businesses, working closely with the entities.  They know the best practices, know the best toolsets and have a partner network ready to make this integration as smooth as possible.  Itergy can also offer opportunities to convert your services to the subscription model in order to avoid those large capex problems in the future.